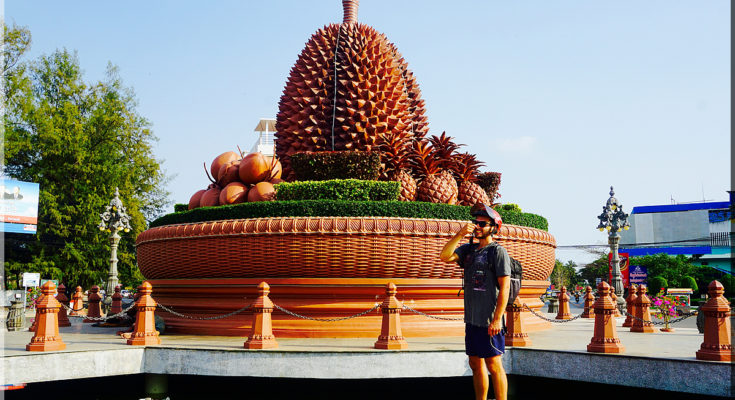 Kampot (Khmer: ខេត្តកំពត) is a (south west province) province (khaet) of Cambodia. It borders the provinces of Koh Kong and Kampong Speu to the north, Takeo and Kep and Vietnam to the east and Sihanoukville to the west. To its south it has a coastline of around 45 km on the Gulf of Thailand. It is rich in low arable lands and has abundant natural resources. Its capital is Kampot town.

Kampot Province had a population of 627,884 in 2010 and consist of eight districts divided into 92 communes with a total of 477 villages. Touk Meas City is located in Kampot Province. 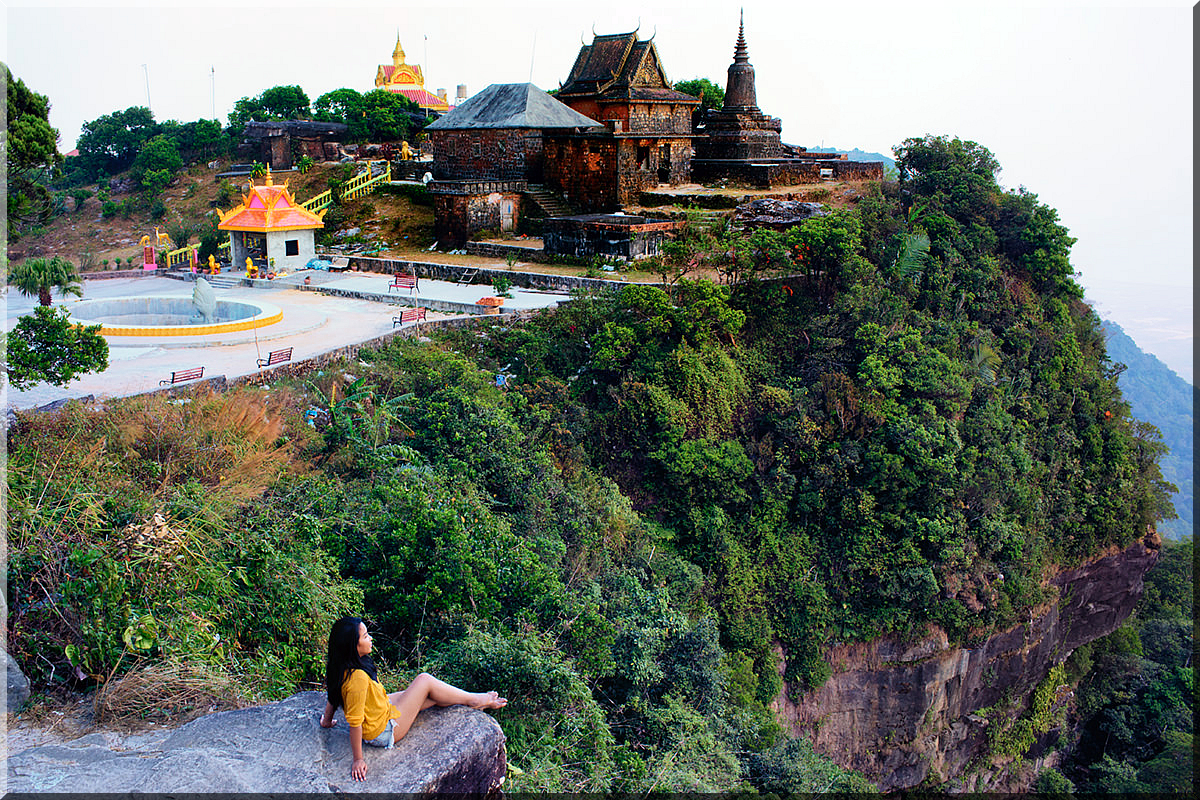 History
Under 19th century French colonial administration Kampot became a regional administrative center with the status of a state border district as a result of the delimitation of the Kingdom of Cambodia. The Circonscription Résidentielle de Kampot contained the arrondissements of Kampot, Kompong-Som, Trang and Kong-Pisey.

In 1889 French colonial census reports a multi-ethnic community: Kampot town consisted of „Cambodian Kampot“ on the Prek-Kampot River and „Chinese Kampot“ on the right riverbank of the west branch of the Prek-Thom River. Nearby was also a Vietnamese village, called Tien-Thanh and another Vietnamese village on Traeuy Koh Island. A Malay also existed on Traeuy Koh Island. Additional villages of mixed ethnicity are listed. 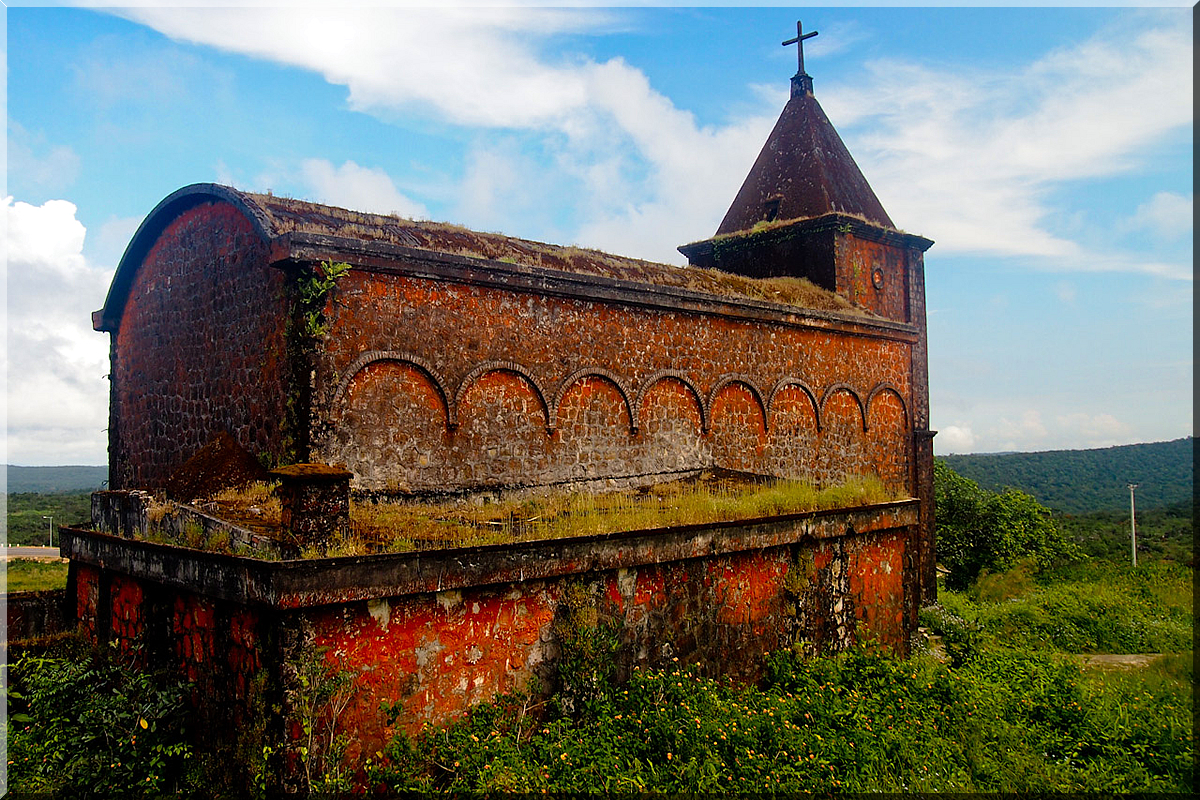 Ta Mok himself massacred 30,000 people in the Angkor Chey District of Kampot.

Kampot is the base for trips up the Dâmrei and Bokor Mountains.

Tourists can also visit a pepper plantation. „La Plantation“ (French) was created by a couple, Nathalie Chaboche and Guy Porre who revive the pepper tradition and employ the local population. Guests can walk in the fields, take part in the pepper tasting, try meals with the different types of pepper and buy some souvenirs and gifts.

Districts
The province is subdivided into 8 districts. 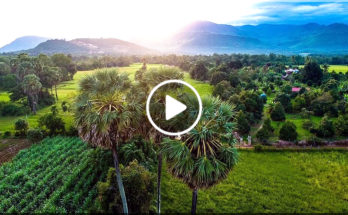