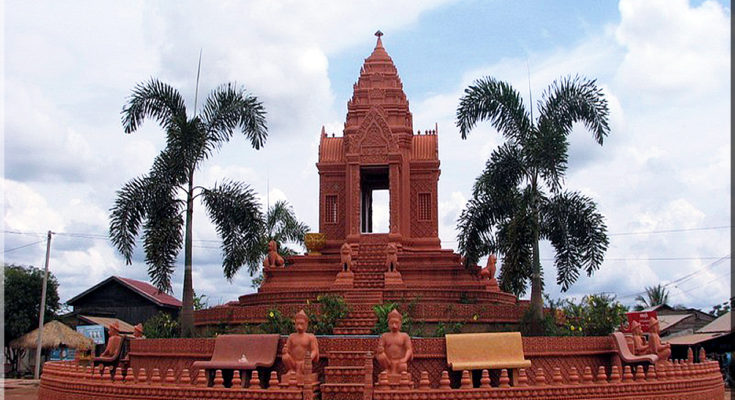 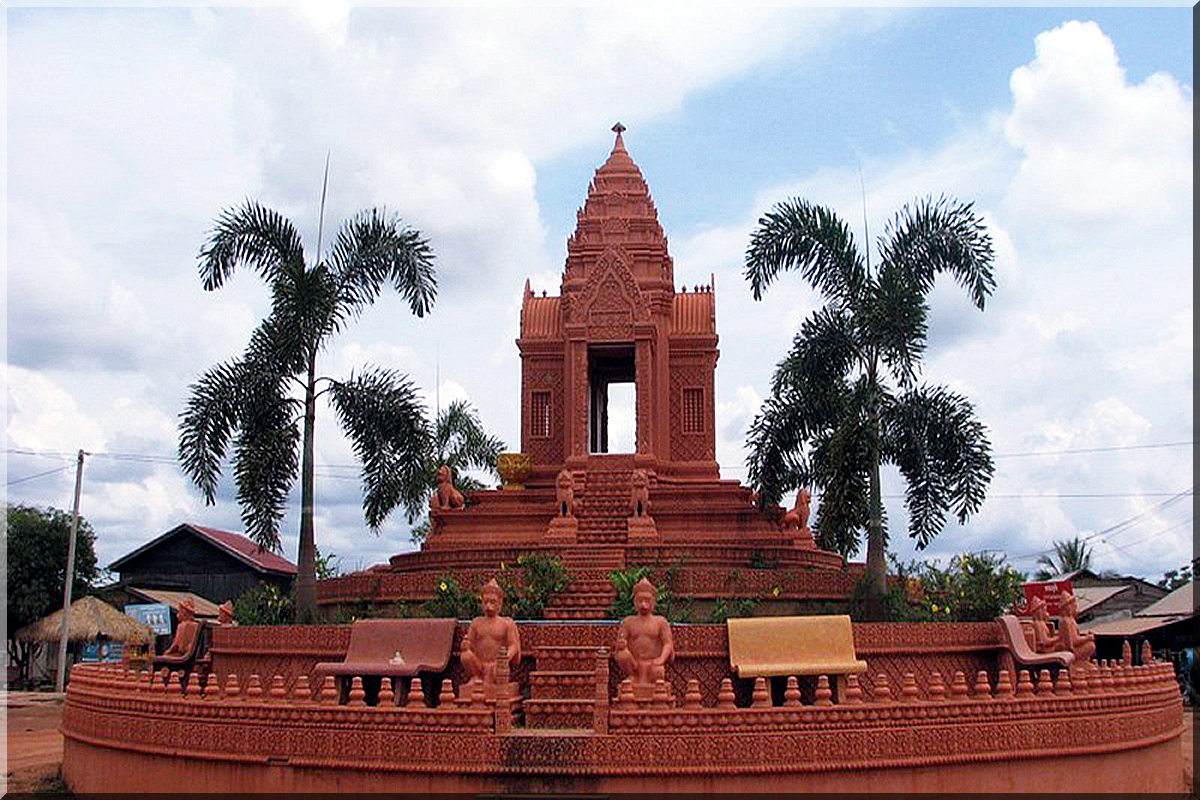 Oddar Meanchey (Khmer: ឧត្ដរមានជ័យ ; „Victorious North“) is a province (khaet) of Cambodia located in the remote northwest. It borders the provinces of Banteay Meanchey to the west, Siem Reap to the south and Preah Vihear to the east. Its long northern boundary demarcates part of Cambodia’s international border with Thailand. The capital is Samraong town.

Etymology
Oddar Meanchey means „Victorious North“. The province’s name is of Sanskrit origin through Pali and is derived from the words „uttarā“ (उत्तर), meaning „north“, and „jaya“ (जय) which means „victory“. Khmer „Mean“ (មាន) means „to have“. 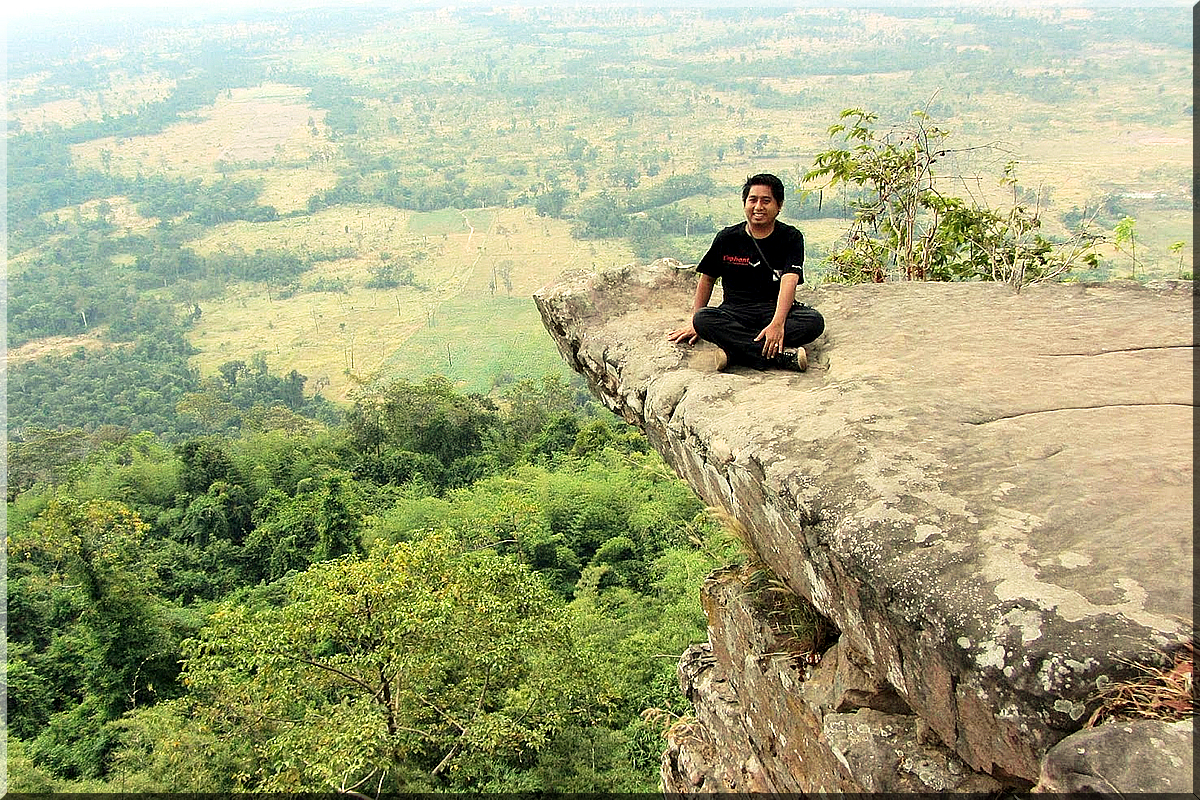 Ecology
The territory of this province is located in the Dângrêk Mountains. There is a serious problem of deforestation in the area. However, the first community-based mosaic REDD+ project in Asia was awarded Verified Carbon Standard and Climate, Community and Biodiversity Standard validation for its forest conservation work in the province. Forest fires are common in the dry forest and there is much illegal logging as a result of economic land concessions and migrant forest encroachment.

Services
Electricity is common in the provincial capital of Samraong and in other parts of Oddar Meanchey. 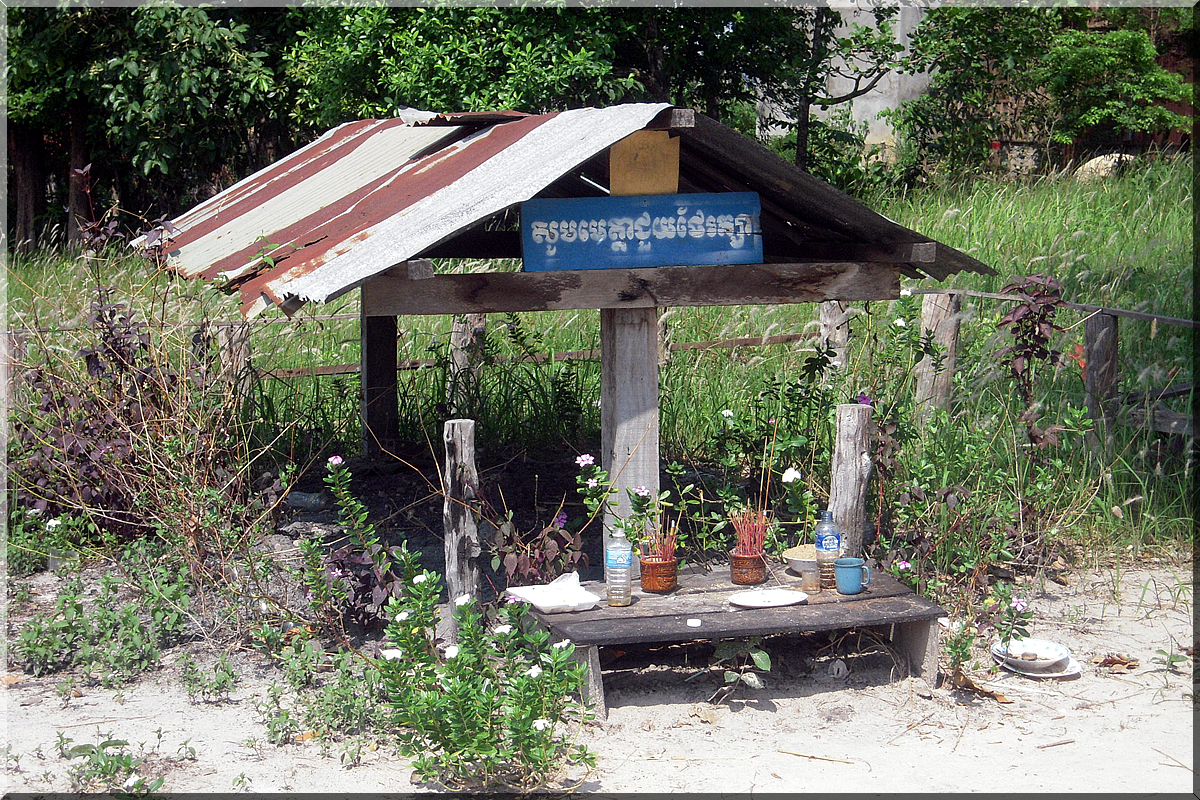 History
The mountainous and forested area that now makes up Oddar Meanchey Province was part of Siamese province of Inner Cambodia from 1795-1907. After Inner Cambodia was returned to Cambodia in 1907, King Sisowath split the province into Battambang and Siem Reap (Oddar Meanchey was included with Siem Reap). Following the Franco-Thai War from 1941-1946 the province was under Siamese administration as Phibunsongkhram Province. The province was returned to Cambodian rule in 1946 following French diplomatic efforts at the end of World War II. The province was officially organized in 1966.[citation needed] During the Cambodian Civil War, the remote area was used as a base by the Khmer Rouge when they fought against the Khmer Republic led by general Lon Nol.[citation needed]

The Khmer Rouge rebuilt their former bases in the Dangrek mountain range area, along the border with Thailand and made Anlong Veng their main „capital“ from 1989 till 1997. Oddar Meanchey Province is one of the most landmine-ridden areas in Cambodia.