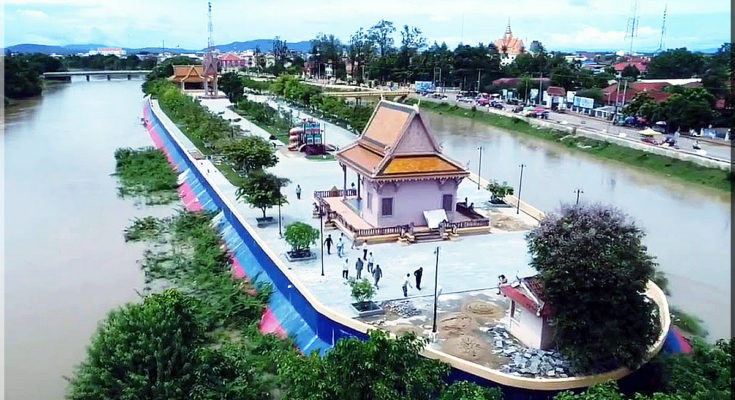 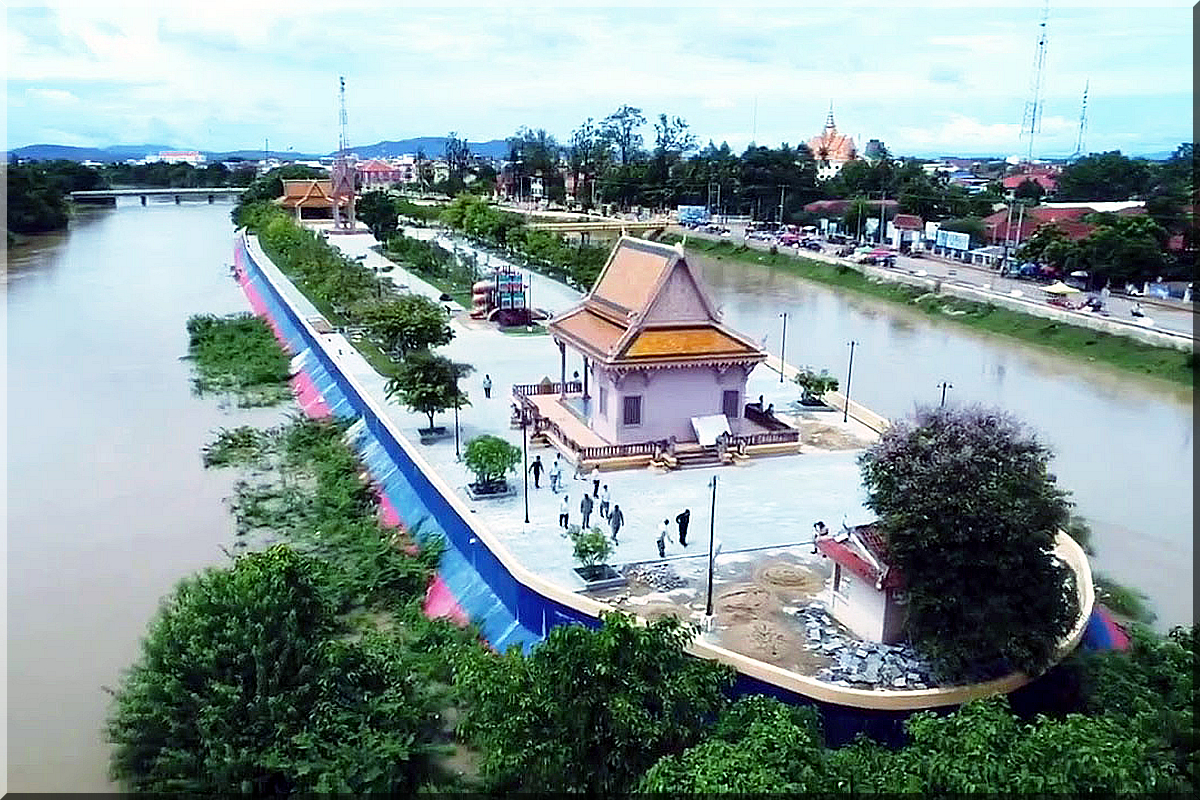 Pursat (Khmer: ខេត្តពោធិ៍សាត់, „Drifting Bodhi“) is a province (khaet) of Cambodia. It is located in the western part of the country and borders clockwise from the north with Battambang Province, the Tonlé Sap, Kampong Chhnang Province, Kampong Speu Province, Koh Kong Province, and Thailand. It is located between the Tonle Sap and the northern end of the Cardamom Mountains. The Pursat River bisects the province, running from the Cardamoms in the west to the Tonle Sap in the east.

The fourth largest province of Cambodia in area, Pursat ranks only 14th in population. The region is accessible by National Highway 5, by boat, rail and by numerous smaller roads. The capital, Pursat town, lies 174 kilometres north west of Phnom Penh by road and 106 kilometres south east of Battambang.

Pursat is home to Wat Bakan, considered to be among the oldest active pagodas in Cambodia and revered as one of the most holy sites of Cambodian Buddhism. The province also hosts the annual River Run Race, an event that includes 5 km and 10 km races that generally follow the path of the Pursat River for men and women, including those requiring wheelchairs. Since its inaugural race in 2007, the event has grown to the second largest of its kind in Cambodia. 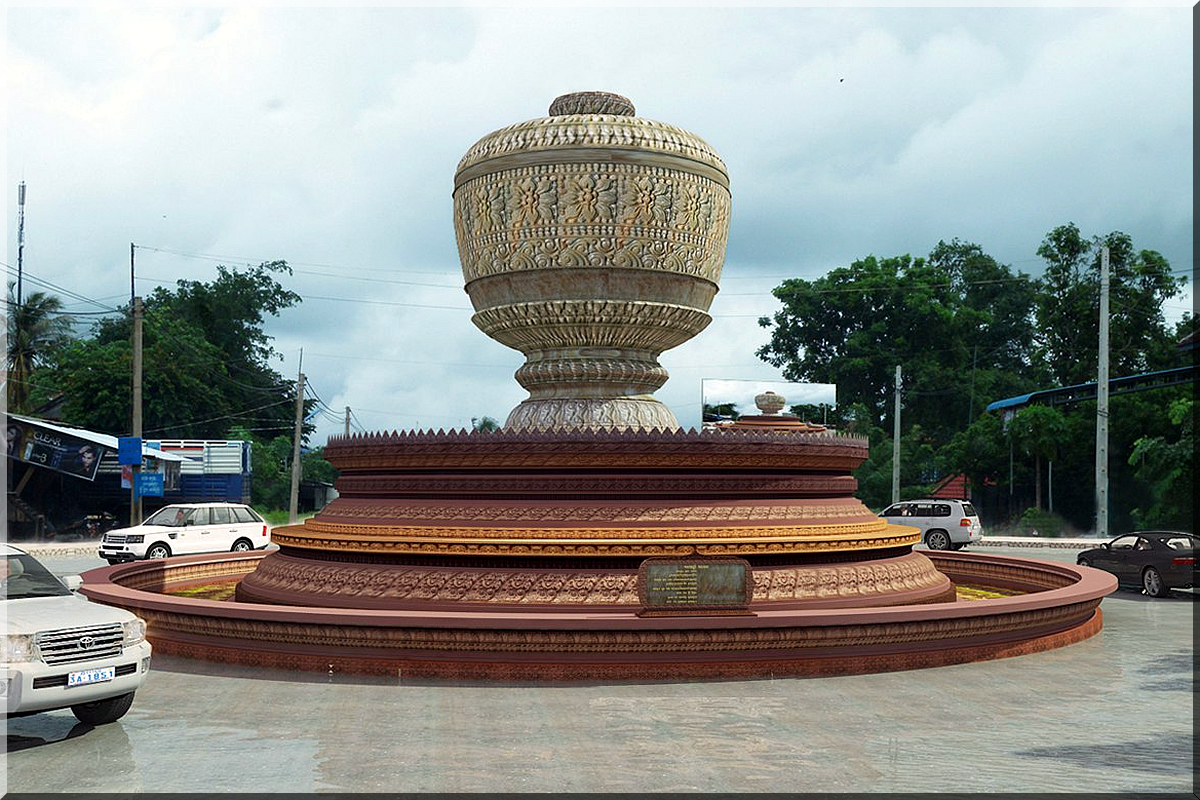 Geography
The physical geography of Pursat encompasses many bioregions ranging from densely forested mountains to fertile plains to the Tonle Sap basin. Forests cover approximately 58% of the Pursat. The mountains of the Cardamom range rise high in the west and southwest of the province along the border with Thailand and the coast. The land slopes toward the northeast, opening up into the fertile plains that continue into Battambang and from which much of Cambodia’s rice crop is harvested. The Pursat River follows this orientation and drains into the Tonle Sap which forms Pursat’s eastern boundary. Pursat is one of the nine provinces that are part of the Tonle Sap Biosphere Reserve. 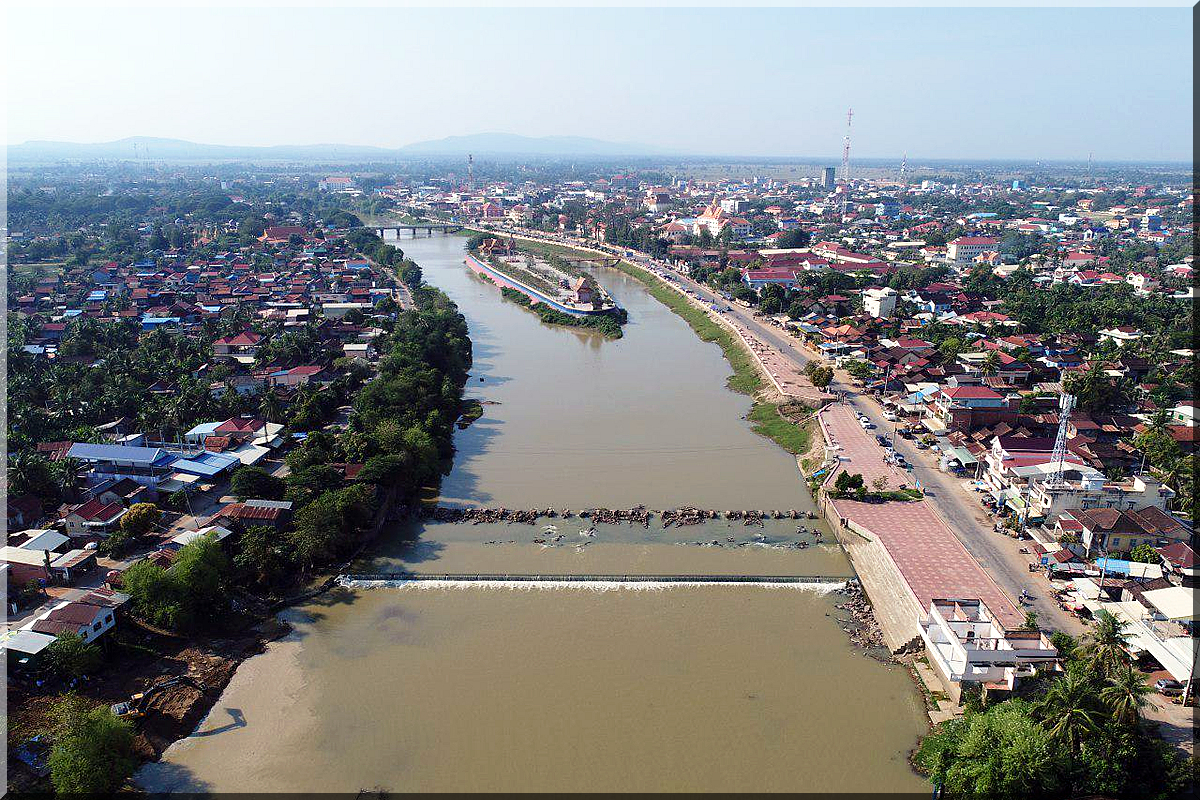 Agarwood
Due to the geography and climate of Pursat, Aquilaria thrives in the forest. Aquilaria species, specifically Aquilaria crassna, infected with the parasitic mold Phaeoacremonium parasitica are the source of Agarwood. There was an abundance in wild Agarwood during the early centuries. Due to its distinct fragrance, many trees were sought after and felled for gift offerings to the royal family and officials.

It is also known that the agarwood harvested from Pursat were the most valuable and highly in demand. In the early 1970s, Ouhd Cambodi was the most sought after ouhd oil in the market because of the element it has of something people may translate as psychoactive, or something that affects their minds, their spirits, their emotions.

The depletion of wild trees from indiscriminate cutting for agarwood has resulted in the trees being listed and protected as an endangered species. Projects are being implemented to infect cultivated Aquilaria trees artificially, to produce agarwood in a sustainable manner.

In 2015, Lieutenant General Ouk Kosa from Cambodia’s Ministry of National Defense signed a Memorandum of Understanding with a Singaporean company, giving the company access to 6 million mature Aquilaria trees, which they will inoculate to produce agarwood.

Administrative divisions
The province is subdivided into six districts.