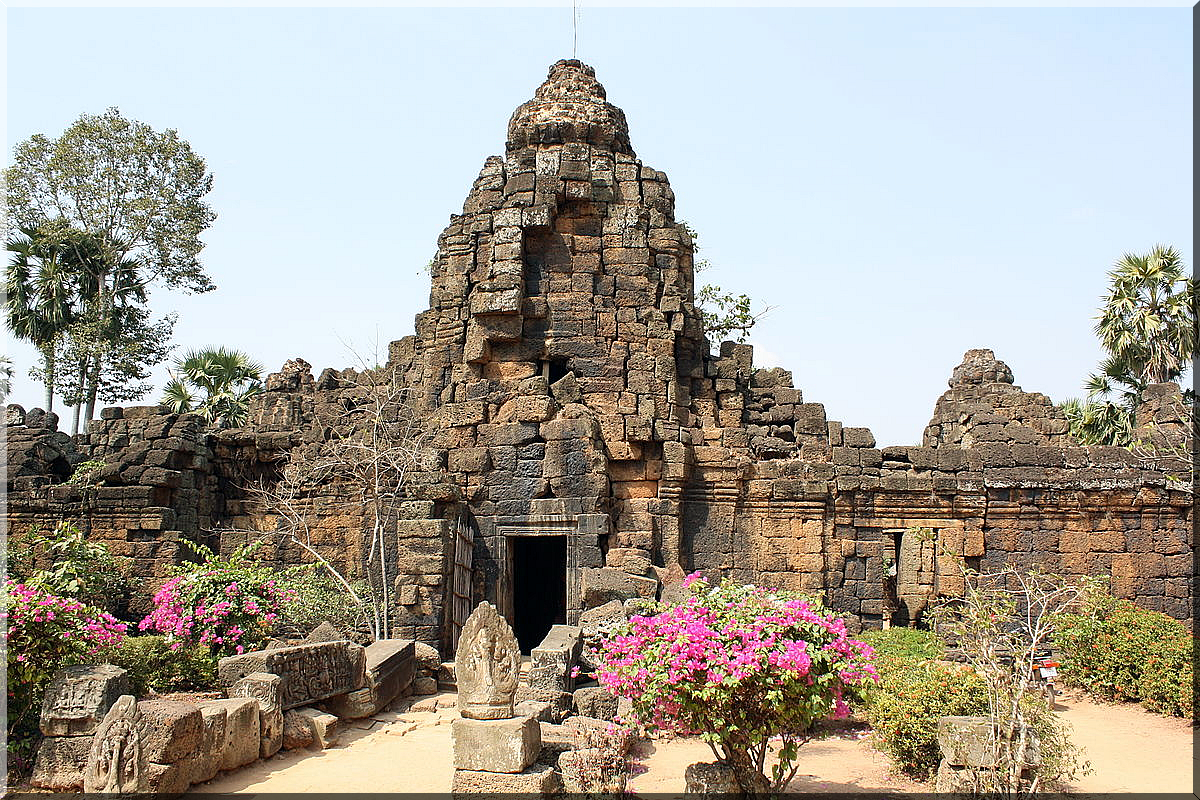 Takéo (Khmer: ខេត្តតាកែវ, „Crystal Grandfather“) is a province (khaet) of Cambodia. Located in the southwest of Cambodia, Takeo borders the provinces of Kampot to the west, Kampong Speu to the northwest and Kandal to the north and east. Its southern boundary is the international border with Vietnam. The provincial capital, recently known as the provincial town Doun Kaev (formerly called Takéo), is a small city with a population of 39,186.

Takéo is often referred to as the „cradle of Khmer civilization“ due to the former kingdom of Funan its successor, Water Chenla, being centered in the region.

Administration
The province is subdivided into 10 districts, 100 communes and 1,117 villages.